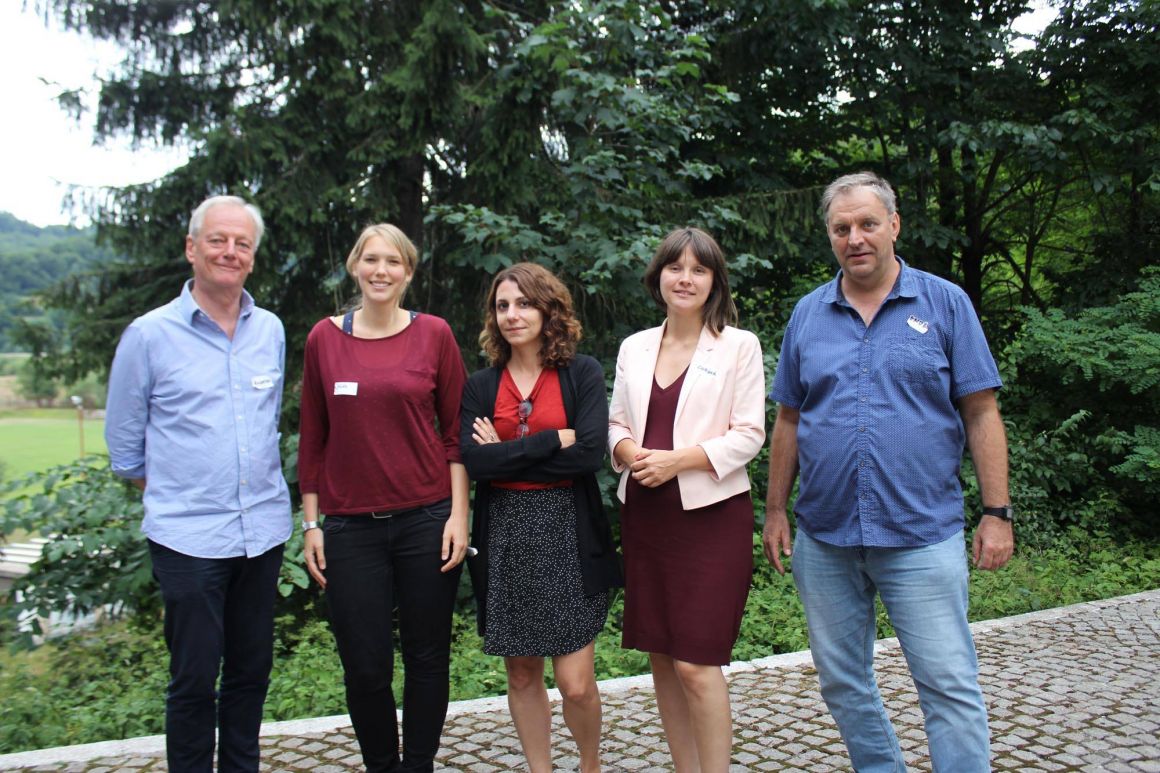 Andreas von Schoenberg has a successful 30 year track-record in the renewable energy (solar, wind and biogas) and waste management industries in Germany and abroad. In the 1980s he was responsible for sales and marketing at a Munich based anaerobic digestion EPC Company. Moving into waste management, he established the Cleanaway brand in Germany for Australian parent company Brambles in the 1990s. Subsequently, he was responsible for Cleanaway’s strategic planning in Asia, Australia and Europe. After the merger with the SULO Group and the acquisition by the leading environmental services group Veolia in 2007, he managed the Business Development, M&A, Communications and Marketing departments. Moving into solar in 2010, he developed the UK business of Colexon Energy. In 2013, Andreas founded his own consulting business in Berlin, providing business and project advisory services to companies, public sector and NGOs.  Andreas is also a regular speaker and moderator at conferences. Andreas is part of a PGI jury for the second time.

Julia Krebs is currently a project associate for the Europa and Turkey at Stiftung Mercator, a private foundation in Germany, where she works with over 30 projects on the topic of civil society in Europe and Turkey. In 2013 Julia co-founded a project “AEGEE Election Observation” that sends young people as election observers to European elections, in order to assess the situation of youth in that country. She has been an election observer on many elections in Europe and supervised a number of election observation missions over the last years, including for the Macedonian elections and the Romanian elections in 2016. Julia holds an MA in European Interdisciplinary studies from the College of Europe in Natolin, Poland as well as a BA in International Relations and Management from the university of applied sciences in Regensburg.

Marika Theros is currently a fellow and senior researcher at the Institute for State Effectiveness in Washington DC.  Prior, she has consulted on labor rights governance for a quasi-governmental project owner in the GCC and served as a research officer at the London School of Economics (LSE), where she led their research program on Afghanistan, and contributed to their Security-in-Transition program on issues of accountability, justice and conflict in the Balkans, the Middle East, and Afghanistan.  She also serves on the executive committee of the London Transitional Justice Network, the board of the Humanitarian Law Centre in the Balkans and the Balkan Forum, and the LSE-based Human Security Study Group that provided input into the EU strategic review of their external policy. She is currently completing her Doctorate at the Department for International Development at LSE. Marika is part of a PGI jury for the second time.

Corina Murafa has always focused, in her various professional engagements, on producing long-lasting positive change in Romania. She is passionate about public policy, especially in the energy and sustainability field. Between 2014 and 2015 she worked as a local expert for the World Bank, assisting the Prime Minister in an administrative reform project focused on corporate governance of state-owned enterprises, and on the protection of energy consumers. She continued next year as a consultant in European affairs and corporate governance for the Ministries of Energy and of Finance. Before 2014, she worked as a public affairs expert for almost four years for OMV Petrom. She is the author of a public policy text-book, delivers analyses for Romania’s most reputable think tanks and also public policy trainings. She is an active contributor to the Romanian civil society, as an affiliate member to the Aspen Institute and as the co-founder of Romania’s first fact-checking platform. She studied political science and economy at Bucharest University, New York University and Hertie School of Governance, Berlin. With Ashoka organization, Corina resumed her old passion for social innovation, which determined her to organize, almost ten years ago, the first summer school on social entrepreneurship in Romania, shortly after completing her mandate as the first national Youth Delegate to the United Nations.

Endre Bojtar is the editor in chief and publisher of Magyar Narancs, a Budapest based political weekly magazine. As a journalist, he has written on Central Europe, Balkans, Ukraine, Lithuania, and Northern Ireland. In 1999, he published the book of reportage on Central Europe “Sins without a Master”. For already twenty years, Mr Bojtár has been an anchor in Tilos Rádió, a nonprofit Budapest radio station. His interests include examining national myths of Central and Eastern Europe and dynamics of ethnic tensions and conflicts. Endre is part of a PGI jury for the second time.